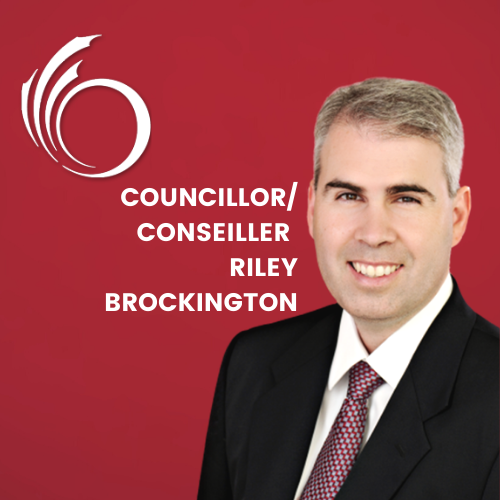 We have all seen the shocking images of our City, and our Nations Capital over the last few days. My office has received a high volume of calls and e-mails concerning the occupation of the downtown core, and the incidents as they are being reported for the nation, and the world to see.

I want to first say that while I respect the right to free protest and speech, the symbols of hate and propaganda that we have seen, including the display of the Nazi flags and symbol, Anti-Semitic buttons and badges, pride flags being torn down on private property, verbal threats against a paramedic of colour and many other examples of despicable behaviour such as at the National War Memorial, have no place in our society and must be denounced at every opportunity.

This protest should have ended peacefully on the weekend; it has now evolved into an out of control occupation. Downtown residents have become prisoners in their own homes, fearful of venturing outside.  Noise, diesel fumes, verbal intimidation are now commonplace.  Local amenities such as schools, childcare centres, the Main and Rideau branches of the OPL, vaccination centres, shops, and bus routes have closed and/or been impacted.

I want to be clear; this occupation is illegal and unsanctioned and must end immediately. During the protest, the OPS wanted to maintain order with a crowd that eclipsed 16,000.  Social media posts in advance indicated some were intending various levels of anarchy and the number one goal was to mitigate violence and rioting. The optics of Police members facilitating fuel and food deliveries, posing in photos and other ‘acts of kindness’ now shred the confidence that many Ottawa residents have at this critical time.  I do believe Chief Sloly when he says he wants to avoid death and serious property destruction, we all do, but there must be a daily movement to curtail the assistance being provided to the protesters and take a stronger stand.

This protest continues to cost the city exorbitant amounts in police and other costs, estimated upwards of $800,000 a day.  The City is engaged to explore every cost recovery method available.

As residents in the downtown core and beyond continue to bear the brunt of this occupation, Ottawa Police have provided Community Contacts, beyond the usual emergency numbers:

These occupiers do not have a bone to pick with Ottawa residents, this is a political occupation that happens to be in Ottawa. Therefore, the federal Government must get involved. I agree with the Ottawa Police Chief, that the further this occupation goes on, a policing solution is not the answer. It’s time for the federal government to step up!

Today, I am asking that you write to your MP and urge that the federal government assist in the peaceful end to this occupation. It is very likely, that if it proves unsuccessful, force will be required to clear the streets. I have been clear throughout this process, you have the right to protest peacefully and responsibly, but the lawlessness and hateful rhetoric, along with the lack of enforcement we have seen to date, is unacceptable and justifiably shocking.

I know we share similar sentiment and emotion with what we have seen and continue to see in our city. While my main focus has been to persuade the Mayor to reach out to the Federal Government for resources and assistance, people must be held accountable for their actions and this occupation must come to swift and peaceful end immediately.